Once upon an evening at one party Halloween

With white paint upon his face, and lips a fiery red

With finger food and drink in hand, he jovially dined

There was room left on the couch, despite the joker’s size

With comfort, I sat ‘tween the armrest and his mammoth thigh

With fascination I watched him talk, (he had painted neath his chins)

As he told me of the democrats’ many trespasses and sins

“At least we have free speech” He cried, with mountain dew in hand

free to speak his mind, I thought, though, too fat to even stand

What had happened to this man, raised here in this town?

Chomping on cheese pizza, whilst clad as a clown

One who’d lost his mother’s faith, and dropped his father’s twang

Yet his grand old party loyalty remained the same

As Michael Jackson from the speakers ‘round the homestead boomed

I thought about the yeoman farmers raising cows and pigs

I thought about the echoes of their ulster scottish jigs

After months of careful carving from a giant birchwood tree

All of them spontaneous, genuine and free

Committed to their family and community

Suffering from hunger, chaos and disease

Thanking God for every day, and blessing every sneeze

As I had this wondrous vision, I then saw myself

Who’s miserable and yet, to them, the pinnacle of wealth

Staring at myself I then was filled with a great dread

As I pondered the endless bureaucracies ahead

Of cubicles and contracts, of slavery and greed

“Just a dusty old tome, and a feeling in my gut”

You need free yourself, man, just open your eyes”

I nodded and told him it was time for my departing

And said goodbye to the joker as I left the party

To the Moon and Back

“I love you to the moon and back,” you say

You reminded me how much you loved me

My little mind imaged your words

Little hearts wrapped around the moon

I smiled with my baby teeth showing

That I held onto those words just a little bit harder

That I tattooed our memories on my mind

Before you slipped from my brain

Now I sit here with only photos of you

And the few memories I have

I try to strain out memories of everything you did

But our memories have faded from my mind

I only remember little pieces of you

I only hope they are telling the truth

But in the nights I wish you were near

I remember what you would say to me

“I love you to the moon and back”

The world is a bag, and it is bursting at the seams

Some squirm to the top, some crushed underneath

Filled with filth and poison, poised to reap refuse

But never spills the liquid, a glum and clammy gray

Amidst the mist and fog afoul, stands stacks of golden coins

Towering high above the surface of the nation's noise

Amassed from pasts of fortunes crass, they now grow green with mold

Lilting with the twinge of guilt from ages growing old

Though I criticize, my lies are proof of who I'm for

Any action otherwise has motives ulterior

I'm in the liquid, a floating fleck, eternally unclean

The world is bag, and it is bursting at the seams

Who will carry the white man’s burden

His groanings, moanings, and strain?

Who will bear his labors

Working, hurting, but not for gain?

The answer is this

The white man does not carry his burden

But passes it to the Native man,

Or the African woman

The white man does not toil

His brow does not sweat nor his back strain

But he keeps the fruit and passes the labor

Creating a country built on tears and shame

When his cities become rust

His dreams no more than dust

He’ll give them to you

And tell you to make do

Why should a black man carry the stars and stripes?

Why should a Native American listen to the National Anthem?

The truth of the matter is

They helped build this country

They carried the white man’s burden

So now it’s his turn to carry theirs

You don’t quite remember how,

But somehow you’ve found yourself

Stealing to the ground.

Your mind is bound

Where the only thing

You could cling to

Crying out for a door

You’re trapped in a broken clock. 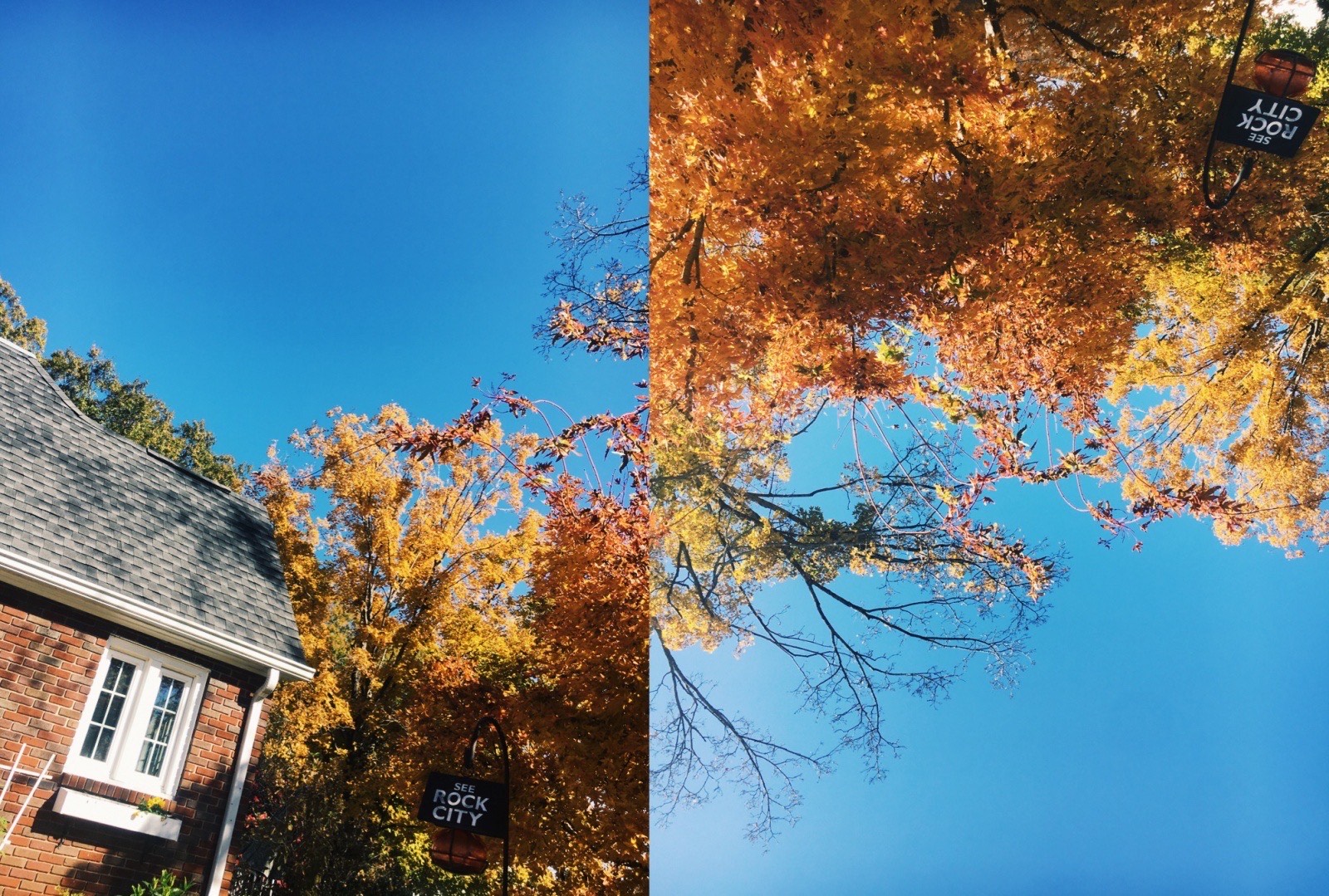 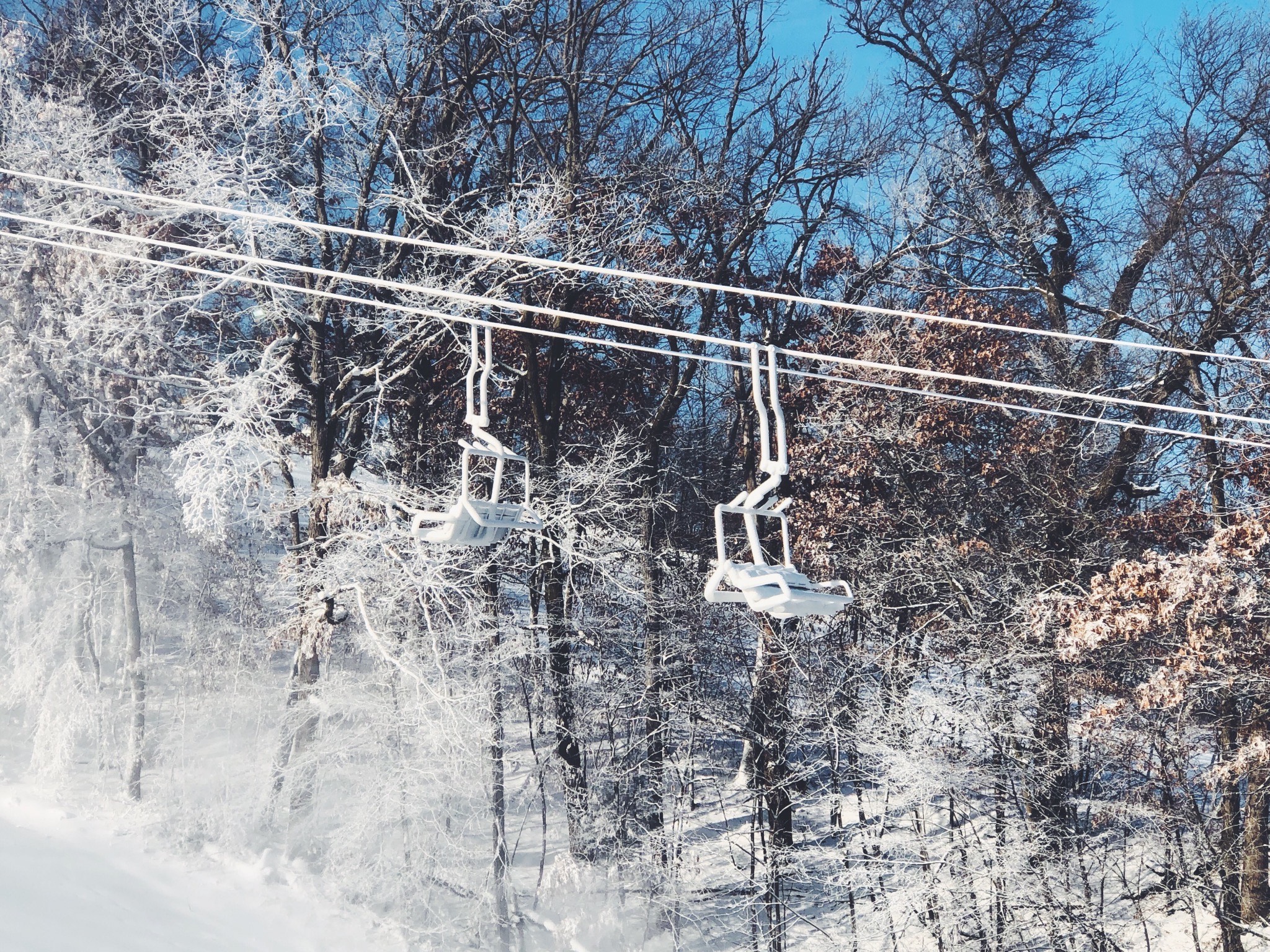 Upside Down or Right Side Up

this pain needs to be released, but for it to be released, it must become true. the top stair, its time. i walk slowly into the small room that smells like eucalyptus and a hospital. i sit on the couch, with one leg hugged to my chest, and smile. “how has it been, hadley?” its been. just like it always has, life doesn’t stop, im still here, going to talk to a stranger who tells me that it will be okay. tell me it won’t kill me, tell me that this pain won’t make me die, that this isn’t the way it has to be, and to just let it all out and cry. tell me that you see me, and you’re glad that i’m here, that one day i’ll be free, of this weight that will soon disappear. there must be some dignity in this. opening up better to someone i don’t know than to myself, who is still blinded. an hour ticks by, i’ve been watching the clock. she tells me, “ do something that makes you, and only you happy this week” i smile and say okay, and walk back down the stairs, picking up my monster friends on the way. did you really think i would leave them here? back into the world, back into my car, where the typical cry quickly comes. is that what is supposed to heal me? is that all that this earth has to offer? if i gave you up i would be lost without friends, but everytime i try you tell me there is still no end, i’ll try again next week, maybe then i’ll be able to speak.

I go to the edge of a cliff and look down

I stand up in front of everyone and yell

The rush I get every time you look at me

The rush I get every time we talk

I love the adrenaline

and the numb feeling I get after

The oxytocin starts to rise

The dopamine takes over

The serotonin fills me up

And the adrenaline is high 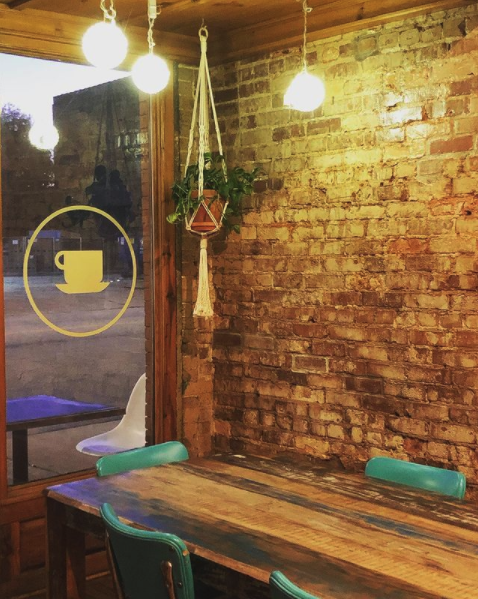 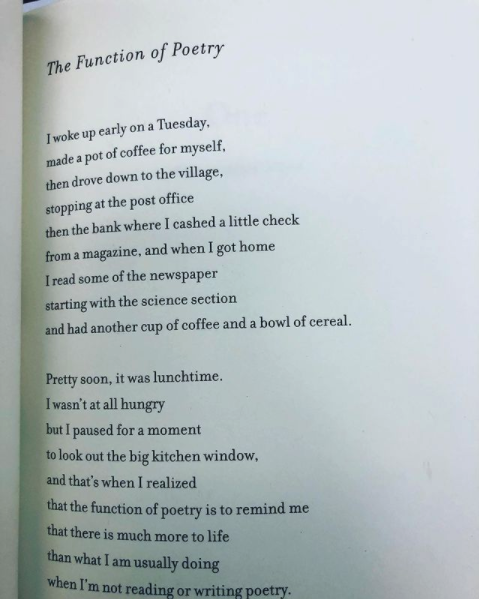 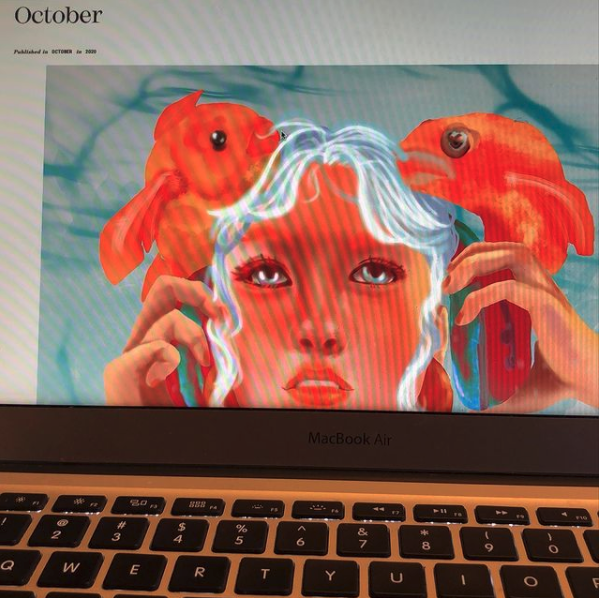 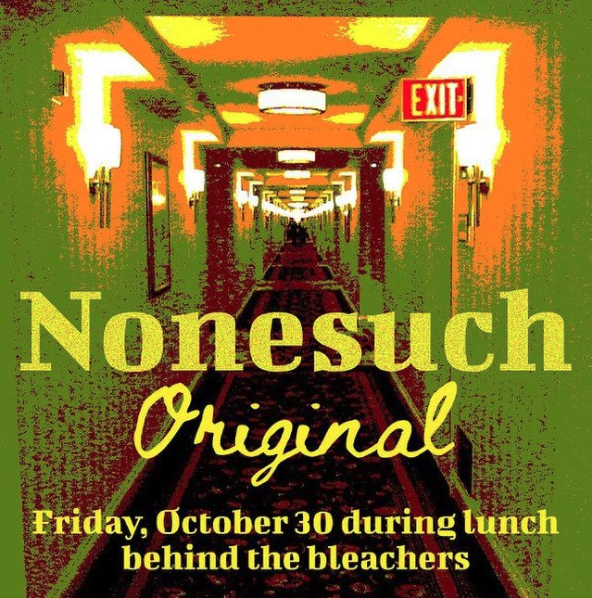 Sign up for updates.
Thank you! Your submission has been received!
Oops! Something went wrong while submitting the form.

Nonesuch is a committed group of students striving to cultivate a culture of independent creative writing and artistry in the High School. They promote this culture through the annual Nonesuch literary and visual arts magazine. Members meet weekly to review approximately 350 original works of poetry, prose, fiction, songwriting, and visual art submitted over the year. They also encourage student artistry through a well-attended monthly showcase called The Nonesuch Original.
Spotlight
Our Staff
Contact
Submissions